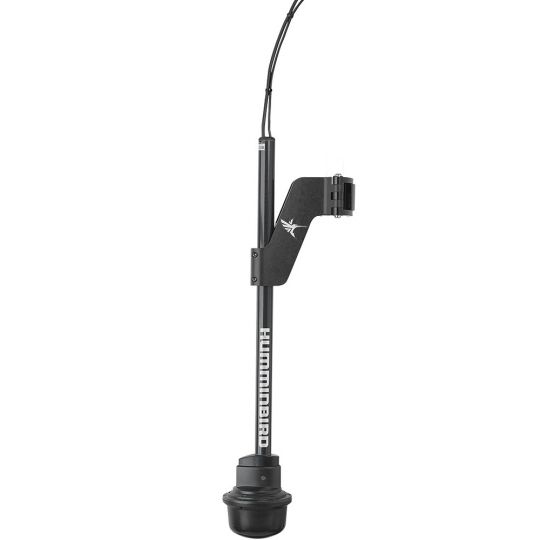 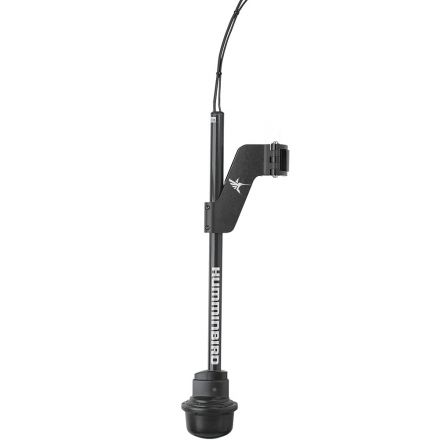 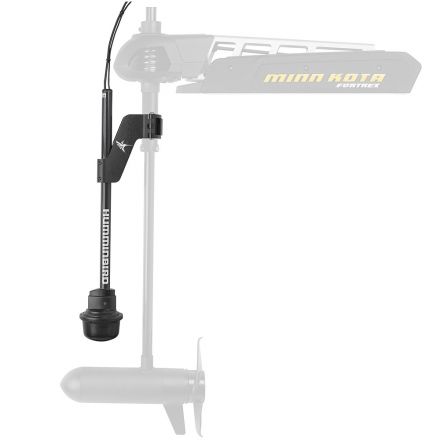 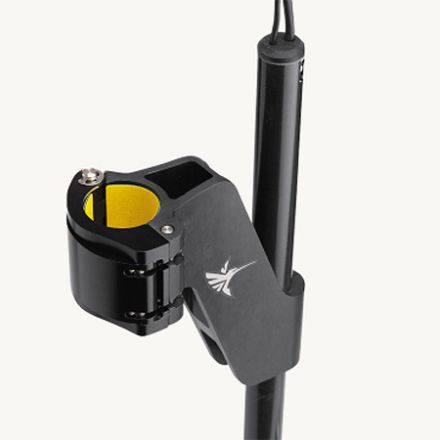 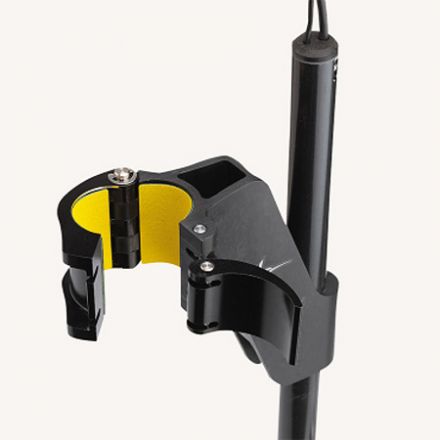 Visualize 360 Imaging as a thin sonar wall extending 150 feet to either side of your boat. This wall rotates to create a 300-foot circle - updated in real time - enabling you to see areas virtually impossible to reach with other types of sonar. And, because the sonar wall moves, you don’t have to.

What that means for the angler is that you can now see up to 150 feet in front of the boat without spooking the fish, as well as, everything to either side and behind you, including various underwater structure, bait balls and fish.

For greater on-water flexibility, 360 Imaging also lets you choose from four beam speed settings. Lower beam speeds lead to higher image quality, but lower refresh rates. Conversely, higher beam speeds result in lower image quality but higher refresh rates. With four options, you can find the ideal setting for your boat speed, water conditions and need for detail. (For the sharpest images, 360 Imaging can be used when stationary or trolling up to 7 miles per hour.)

Offering Split-Screen viewing capabilities, view 360 Imaging side-by-side with SwitchFire or GPS cartography. SwitchFire lets you see what’s going on below your boat while GPS puts valuable waypoints, routes and other navigational information at your fingertips. Mark interesting returns with a waypoint directly on your 360 Imaging screen. The exact location will be stored in your unit’s memory and is viewable on GPS Cartography.

Humminbird's 360 Imaging also allows you to choose from eight color palettes for even more flexibility. Based on water conditions, adjust sensitivity for the best returns. Even adjust sharpness to enhance edges and detail depending on lighting.

To get the detail and unprecedented coverage of Humminbird 360 Imaging, you'll need an Ethernet-ready, Side Imaging-equipped Humminbird fishfinder (Sold Separately).

We are glad to announce that Regular Mail Postal Delivery to many countries is available again due to relax of the COVID-19 pandemic restrictions.

Please note that NOT ALL COUNTRIES are serviced normally yet!

The Bulgarian Posts Company accept for processing outgoing international REGISTERED ITEMS (with tracking number) only for the following countries:

Please check whether your country is in this list when finalizing your order and choose shipping method!

If you place an order with POSTAL DELIVERY shipping method but your country is not being serviced yet we will be forced to cancel your order or to ask for additional payment for courier shipping method!

The situation is dynamic and the information is constantly updated.

The serviced countries list will be updated every day!

View all
Scroll To Top